Happy Chinese New Year 2021 The Year Of The OX

The Ox is the second of all zodiac animals. According to one myth, the Jade Emperor said the order would be decided by the order in which they arrived to his party. The Ox was about to be the first to arrive, but Rat tricked Ox into giving him a ride. Then, just as they arrived, Rat jumped down and landed ahead of Ox. Thus, Ox became the second animal.

Tags:The year of the OX

Welcome to the Dishang Sweater Ltd.. You will get our important information, news and updates here. Thanks for visiting here. 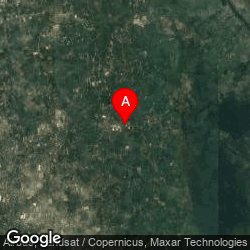